Construction of street infrastructure for servicing of traffic terminal in Jelgava

Construction of street infrastructure needed for servicing a traffic terminal in Jelgava.

As for the traffic organisation, the biggest changes are expected on Pasta iela that currently is a one-way street but after the reconstruction the traffic will be organised in both directions. There will be a parking place for 240 cars constructed on Sporta iela and a final stop (bus stops) for the city’s public transport on Zemgales prospekts.

In these territories, engineering communications – water supply, sewage water, and domestic sewage water systems, power supply, lighting, and a system of traffic lights – will be constructed or fully reconstructed.

Archaeological supervision is performed during the project implementation. 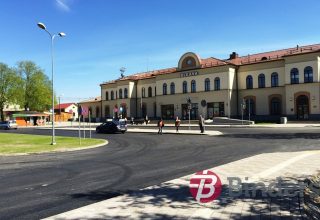 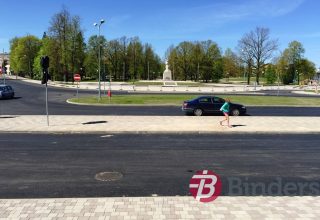 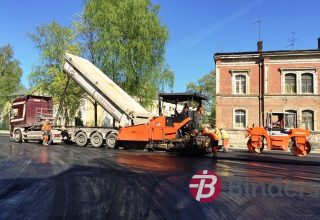