On 16 January 2015 RCF LLC Binders has submitted a project application to the Latvia Investment and Development Agency within the framework of project “Introduction of environmentally friendly technologies in production”, for the open competition for Norwegian Financial Instrument 2009- 2014 program LV06 “Innovations in the field of “green production”. 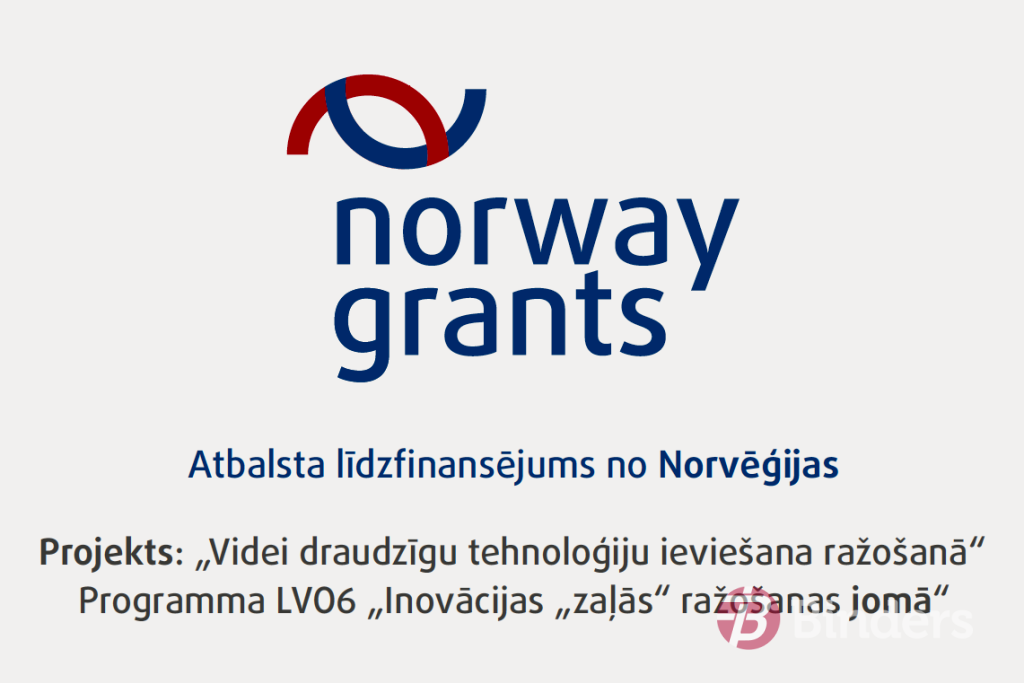 The project aims to use in production recycled material (milled asphalt). To produce PMB bitumen and to use it in the asphalt production, which will greatly improve asphalt covering quality and useful life. As well as by adding appropriate additives to put into production warm asphalt production with good technical characteristics, which makes it possible to increase asphalt transportation distance and to ensure lower laying temperature. The new type of asphalt production takes place at lower temperatures, thus it consumes less natural gas, electricity and reduces harmful environmental emissions.

On 30 April 2015 the company received an opinion on the project approval from the Latvia Investment and Development Agency.

Based on the results of procurement in May 2015 contracts were signed with the following equipment suppliers:

On 18 June 2015, was signed a trilateral agreement between Latvia Investment and Development Agency, Latvia Ministry of Economics and LLC “Road construction firm Binders” on implementation of the project (contract no. NP-2015/13).

After conclusion of the contract media have received press releases about the project launch, which was widely reported in both national electronic and local media. 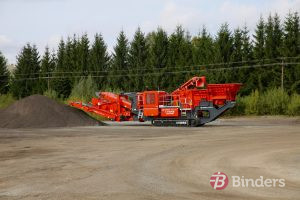 In September was produced the first batch of asphalt, where as one of the raw materials was used own produced polymer modified bitumen. At the end of the month were put into operation milled asphalt storages, delivered and tested mineral material crushing equipment Terex I-110RS.

On October 1, 2015 was officially completed implementation of the project and in this context in Vangaži plant was organized project closing conference and press conference with media representatives, where participants were informed about the project progress as well as achieved results. The Conference audience was representatives of local authorities, development agencies, professional associations, partners, non-governmental organizations, educational institutions, representatives of the donor country Embassy, as well as local and national media representatives. In conclusion of the closing conference, the guests had a tour around Vangaži asphalt concrete plant, when it was possible to see all equipment installed in the course of the project, to demonstrate its operation, as well as to answer  all question from the stakeholders. Press conference was held at the same day in one of storage of the recycled material build in the scope of project. At the beginning of press conference participants were shown a video about the new technologies implemented as a result of project and their benefits. After the press conference there were several individual interviews with people involved in the project, which was reflected in the electronic media. 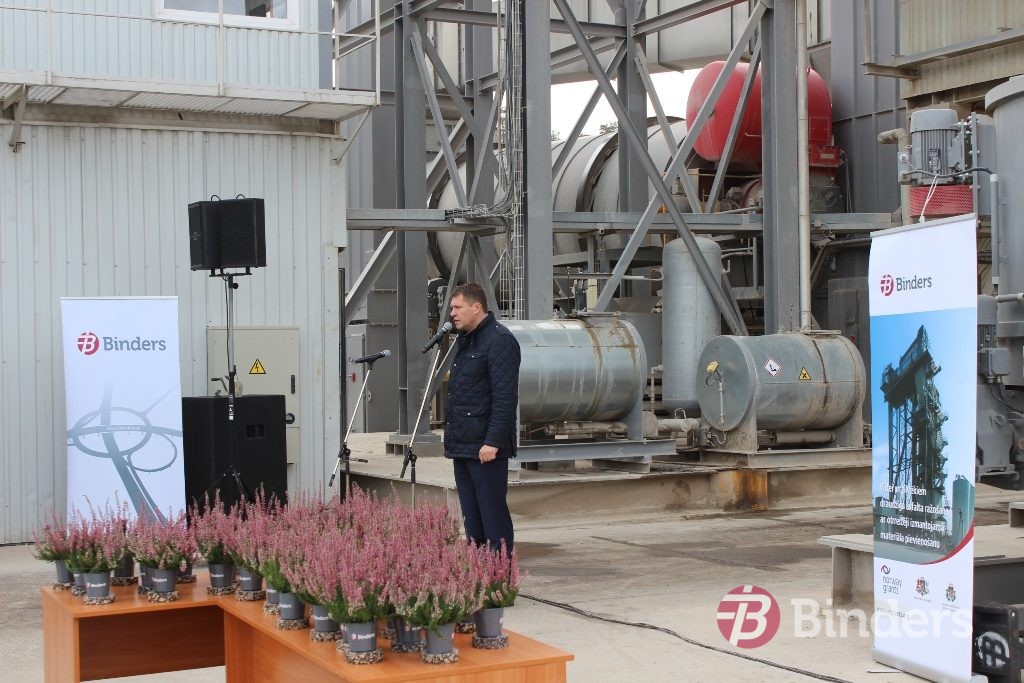