In turn, at the end of 2018 the construction of additional infrastructure on Krievu sala was completed. There were also railway roads built within the framework of the project of expansion of the multifunctional bulk cargo terminal. The company participated in the implementation of the project in the status of a sub-contractor. Construction period: 2017-2018. 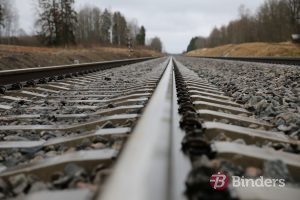 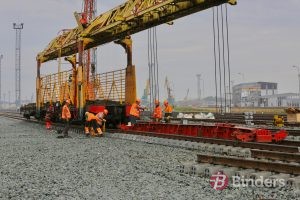 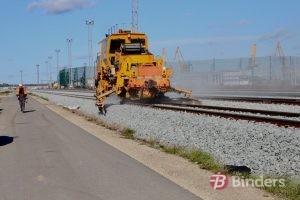