The bituminous concrete plant in Vangaži was constructed by German company AMMANN Asphalt GmbH. according to special project ordered by the company. The new plant was commissioned in July 2007 and today is regarded as the most modern production unit of such kind in the Baltic States. All most modern technologies used in the production process of asphalt in Europe are installed there.

In 2015, the major project with the Norwegian co-financing was implemented to improve and modernize the production facilities. Several additional equipments have been installed in Vangaži bituminous concrete plant, as well as new bitumen production technologies have been introduced: 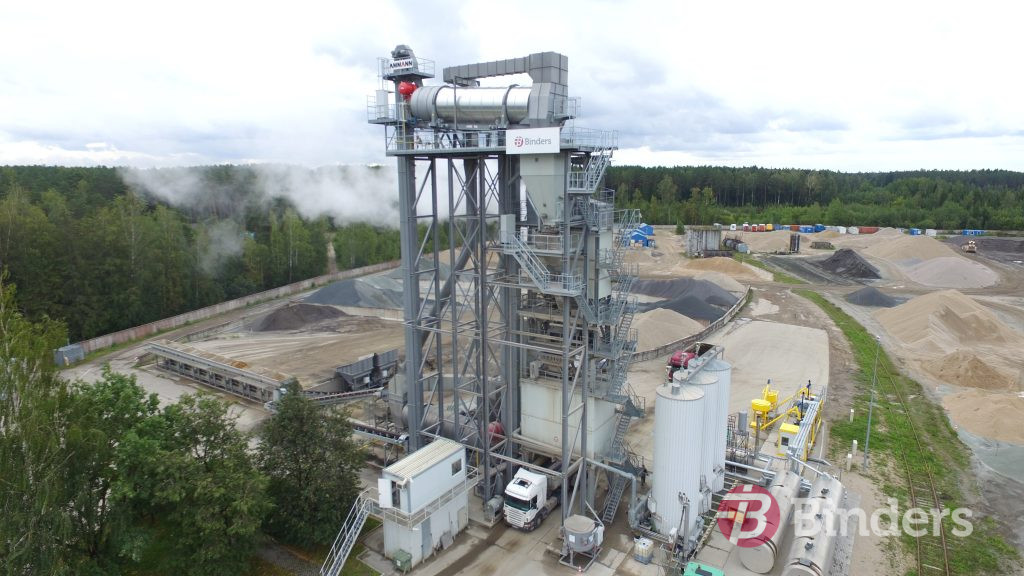